How much bitcoin should you own?

Share
This is a controversial question.
Bitcoin evangelists would argue that you should go all in on cryptocurrencies because the digital assets could be the future of money.
Fans of bitcoin also claim that the value of cryptocurrencies should be more stable because there is a finite supply of coins. Governments can always print more money.
But bitcoin skeptics, including investing legend Warren Buffett, think bitcoin is something to be avoided at all costs.
Buffett called it “rat poison squared” last year and said at the 2018 Berkshire Hathaway (BRKB) annual shareholder meeting that it and other crytpocurrencies “will come to bad endings.”
Berkshire Hathaway Vice Chairman Charlie Munger went a step further, saying at last year’s meeting that bitcoin is “just dementia.”
“It’s like somebody else is trading turds and you decide you can’t be left out,” Munger added. 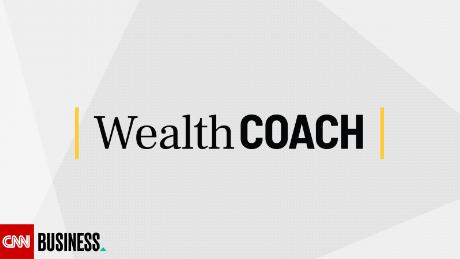 Munger is correct to note that bitcoin was, for a time, a speculative mania.
But the bubble has burst for bitcoin and other cryptocurrencies like ethereum, litecoin and ripple/XRP during the past two years.
Bitcoin (XBT) enjoyed an epic rally from just under $1,000 at the start of 2017 to nearly $20,000 by the end of that year. It now trades around $3,800. 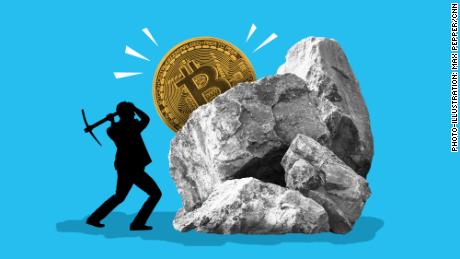 Needless to say, something that volatile is not for the faint of heart. And even after its dramatic drop, some financial advisers say people should be very careful with bitcoin.
“I don’t see a compelling reason for someone to own bitcoin or other cryptocurrencies in their portfolio. It is highly speculative. There is so much risk,” said John Norris, managing director of wealth and investments with Oakworth Capital Bank.

Gold or silver may be a safer bet than bitcoin

Norris said he understands that some investors consider bitcoin a hedge against currency fluctuations. But he said there are other investments that provide similar value and have a much longer track record.
“If you want to diversify away from currencies, go to the coin shop. Buy gold or silver,” Norris said. 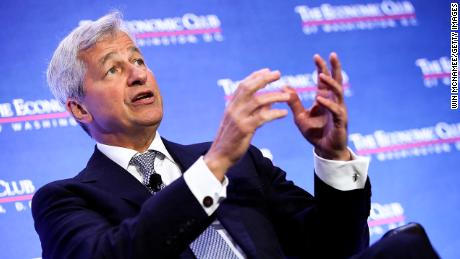 Joe Mallen, chief investment officer of Helios Quantitative Research, agreed. He noted that he was at a client dinner in late 2017 where retirees were asking about bitcoin. That convinced him it was a bubble.
“If you really have no idea what bitcoin is but people are telling you it’s the next big thing, you should avoid it,” Mallen said.
This isn’t to say that investors should steer clear of bitcoin-related investments entirely. There are well-known companies making big bets on blockchain, the public digital ledger of transactions that is the backbone for bitcoin and other cryptocurrencies.

Think blockchain instead of bitcoin

Many companies, like software and services giant IBM (IBM), graphics chip maker Nvidia (NVDA) and payments company Square (SQ), have blockchain and other crypto-related businesses.
Even banking titan JPMorgan Chase (JPM) recently launched JPM Coin to help speed up some cross-border client transactions. Its coin comes despite the fact that CEO Jamie Dimon is a noted crypto critic who once said he’d fire people for trading bitcoin.
Norris conceded that a small wager on bitcoin could make sense. You just need to have realistic expectations. There’s a greater chance that the investment won’t pan out than there is of it making you rich.
“If you want to have a little fun, bitcoin is like betting on the ponies,” he said. “It’s a roll of the dice. You’re taking a flier. You could win big. But you can lose your shirt on this.”
When should you sell a stock? Does gold make sense for a long-term portfolio? Do you have questions about how to build wealth? Ask us here and you may be included in a future column.

Previous Firelands Festival Of Lights
Next Lowe: The Lakers have no excuses